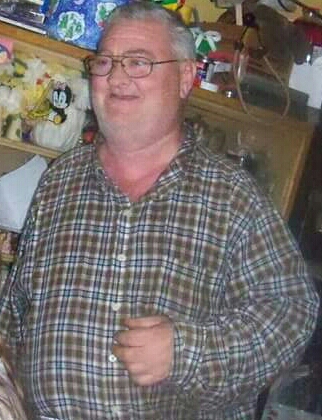 Thomas A. Smith of Kerhonkson, NY passed away on Monday, January 8, 2018 at Vassar Brothers Hospital. He was 62 years old. Thomas was born on September 21, 1955 in Kingston, NY; he was the son of the late Walter and Matilda (Ellsworth) Smith.

Thomas has worked for Ulster Sanitation until 1993. He was a loving brother, uncle and friend who will be deeply missed by all who knew him.

In addition to his parents Thomas was predeceased by his brothers Walter and Vincent Smith.

A celebration of his live will be held on Saturday, January 13th from 1 to 4 pm at the Accord Fire Co. #1, Main St., Accord.

To order memorial trees or send flowers to the family in memory of Thomas A. Smith, please visit our flower store.