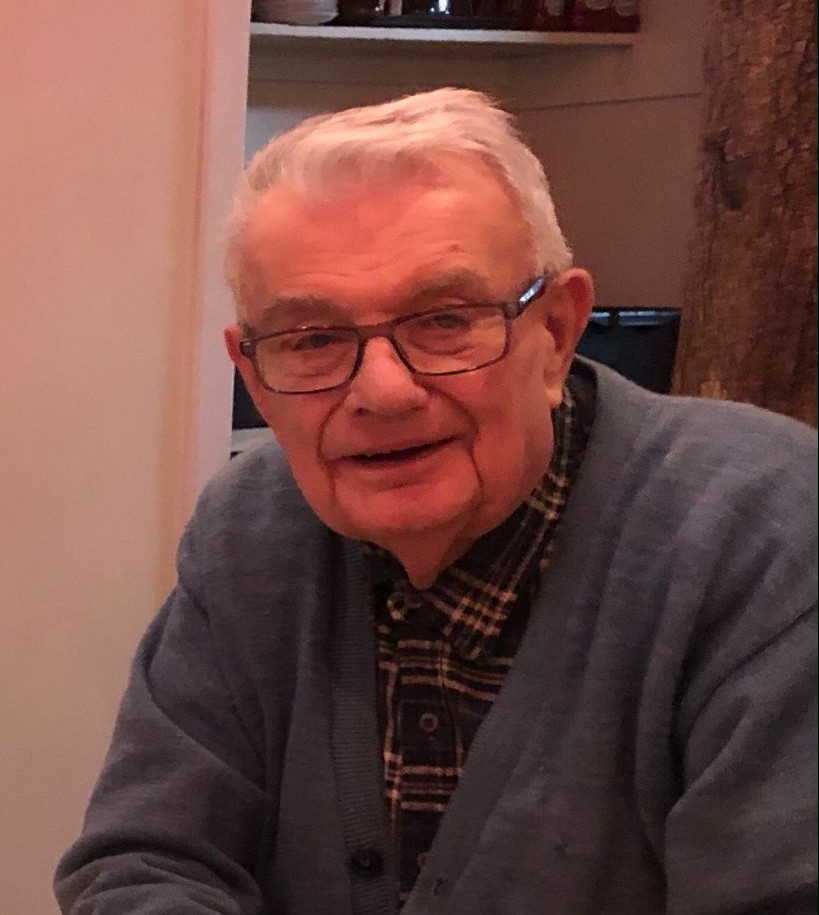 On August 4, 1963 Vance married the love of his life, Betty Lou (Lyons) Rich, at the Rochester Reformed Church in Accord. Together they lived in Kerhonkson for over 45 years where they raised their family. For many years Vance had worked for the Ellenville Savings Bank where he became the Vice President and then retired in 1994. Throughout his life he was a faithful Christian. He was the Sunday School Superintendent and was strong advocate for the Heifer Program which donated animals to people of 3rd world countries so they could further sell the animal’s eggs, meat, etc. Vance was an avid Bible reader, as well as a teacher and Christ follower, one of Vance’s main goals in life was to further Gods Kingdom in any way he could. He was also a very loving Husband, Father, Papa and Great Grandpa.

The visitation from 10-11am and funeral service starting at 11am will be celebrated at the Grace Community Church in Lake Katrine followed by the burial in the Fairview Cemetery in Stone Ridge. Arrangements are under the guidance of Humiston Funeral Home, Kerhonkson.

To order memorial trees or send flowers to the family in memory of Vance Davis Rich, please visit our flower store.