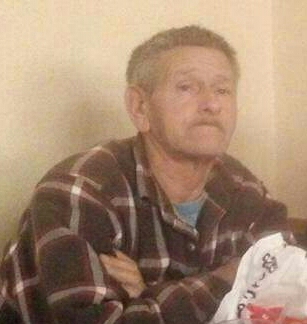 Vincent Thomas Smith of Kerhonkson, NY, passed away on Tuesday, March 21, 2017 at Westchester Medical Center. He was 62 years old. Vincent was born on September 28, 1954 in Kingston, NY; he was the son of the late Walter and Matilda (Ellsworth) Smith.

Mr. Smith was a lifelong resident of Ulster County. He had worked as a custodian for the Rondout Valley School District. On November 12, 1988 he married Gwen (Avery) Smith.

In addition to his wife, Vincent is survived by his daughter, Caroline Banks of Ellenville; his step children, Michelle Whitney of Loch Sheldrake, Candy Whitney of Accord and Arnold Whitney of Wurtsboro; his brothers, Wayne Smith of Lake Katrine, Thomas Smith and Francis Smith both of Kerhonkson; seventeen grandchildren, six great grandchildren and several nieces and nephews.

Besides his parents, Vincent was predeceased by his brother Walter Smith and his grandson Jayshawn Jones.

Family and friends are invited to Humiston Funeral Home, 30 42nd St., Kerhonkson on Friday, March 24th from 5-8pm. A celebration of his life will begin at 7:30pm that evening.

To order memorial trees or send flowers to the family in memory of Vincent Thomas Smith, please visit our flower store.