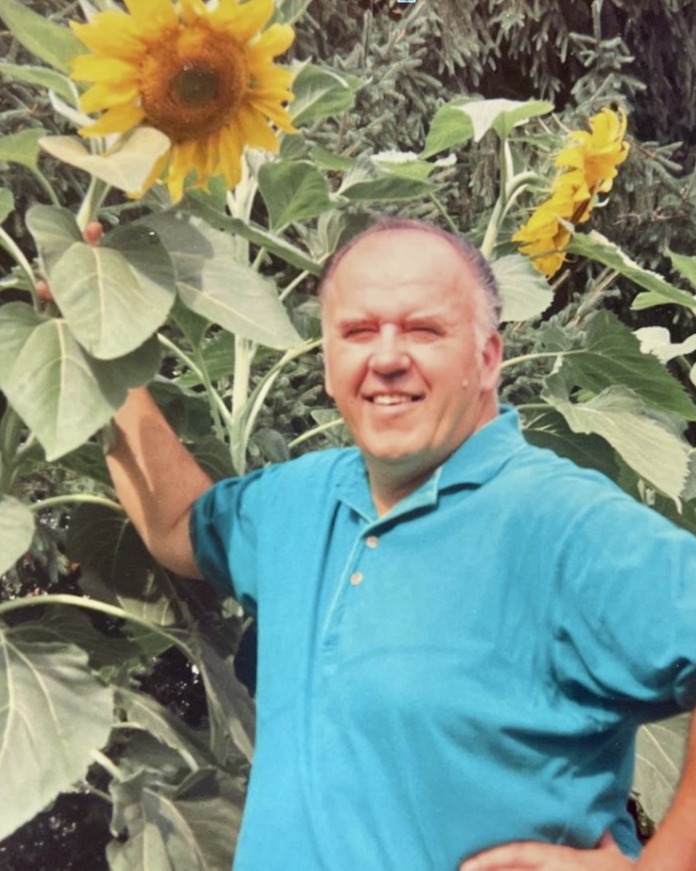 William “Bill, Wasyl” Cymbal, 88, of Kerhonkson - a family-oriented man who led a gracious and honorable life - passed away peacefully on December 7th, 2022.

Bill was the youngest of five children born on December 23rd, 1933 in Kropyvnytskyi, Ukraine to Danylo and Evdokia Cymbal (née Busha).  Little is known about his younger years as Wasyl would not often speak of them.   As you can imagine being born during the Holdomor and escaping the horrors of World War II - had to be profoundly difficult.  Bill, his brother Ivan and their parents, immigrated to the United States in 1949 and settled in Brooklyn, NY.  Then in 1952, they purchased the “Cymbal’s” bungalow colony and farm in the Catskills “Borscht Belt” in Ulster Heights, Ellenville, NY.  The country and farm life suited Wasyl and he often recalled many happy memories from this period in his life.

Bill was married for 62 years to the love of his life, Lily.  They were introduced through a mutual friend and they started a long distance courtship.  Shortly thereafter they married and raised their three sons, Victor, Peter and Andrew, to understand the importance of faith, family, responsibility and hard work. Bill had an intuitive and mechanical know-how which allowed him to have a successful 43 year career at V.A.W., as a machinist.  Even with his primary language being Ukrainian, he continued to prove himself to be a self-taught mechanical wiz who worked his way up to foreman and formulated custom products for Stanley, Black & Decker and other significant manufacturing companies.

Bill, “Dido” was the quintessential grandfather.  He would eagerly attend his grandchildren's soccer games, musical performances, award ceremonies and golf outings.  He and Lily were their grandchildren’s daycare and they were so blessed to have their teachings as a part of their upbringing.  The love that Bill had for his family kept his heart warm and content.  Bill had many interests which included a love of gardening, bowling leagues, golf leagues, mechanical tinkering, the New York Knicks and a love for ANYTHING soccer.  His love for soccer started at a young age where he would sneak away from his parents to play in the DP camps of Germany.  As Bill got older, he learned how to play the stand-up bass where his love for Ukrainian music grew deeper as his Mama and Tato would sing along. Bill’s Ukrainian patriotism carried on throughout his life and anyone in Bill’s family could tell you his favorite colors without hesitation- blue and yellow.

Bill and his endearing sense of humor will be deeply missed.  He is survived by his wife, Lily Cymbal, his three sons, Victor and his wife Olesia, Peter, and Andrew and his wife Daria; as well as his six grandchildren Melanie, Nicholas, Victoria, Andrew, William and Alexandra, a nephew Michael and his wife Patricia and their children, Christopher and Amanda.

Bill was genuinely loved and will remain in their hearts, thoughts and prayers forever.

There will be a funeral mass for family and close friends on Saturday, December 17, 2022 at 10am at the Holy Trinity Ukrainian Catholic Church in Kerhonkson, NY.

Donations in Bill’s memory can be made to the Orphan's Aid Society, a non-profit organization that provides vital assistance to orphans in Ukraine, which is needed now more than ever. Learn more about donating via their website, www.oasukraine.org.

Wasyl’s Favorite Ukrainian Prayer that he taught his children and grandchildren:

To order memorial trees or send flowers to the family in memory of William Cymbal, please visit our flower store.