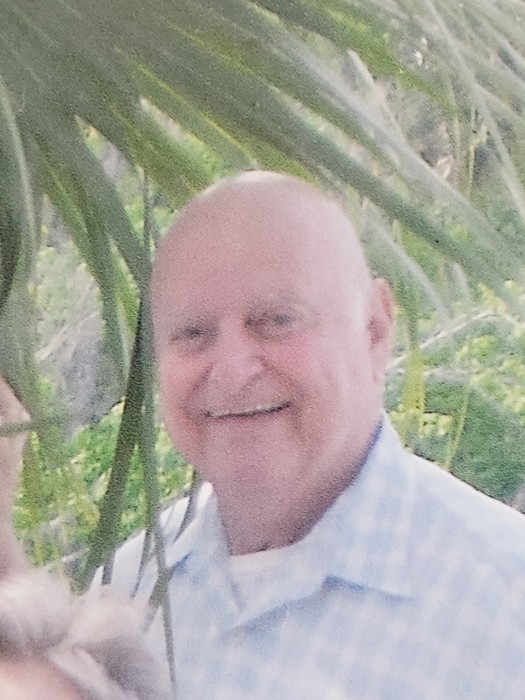 William A. Morse, “Bill” of Kerhonkson, NY, passed away in the comfort of his home on Thursday, December 24, 2020. He was 83 years old. Bill was born on October 5, 1937 in Middletown, NY; he was the son of the late Richard and Gladys (Henderson) Morse.

Bill served his country in the United States Navy and was honorably discharged in 1957. He attended New York State Ranger School in Wanakena, NY and shortly after began his career with the NYS Department of Environmental Conservation. His first job was as the caretaker of the Beaverkill Camp Ground. This is where he met the love of his life, Anne and developed his love for camping. Bill was a Lieutenant Forest Ranger with the NYS DEC until his retirement in1992.

Bill was predeceased by his wife Anne J. Morse in 2019.

He is survived by his sons, Michael and his friend Ruth, Robert and his wife Carole and Doug and his wife Anne; grandchildren, Ian, Eric, Meghan and Brady; his brother, Richard Morse and his wife Kay and his sister, Barbara Mc Cloud and her husband Stan.

Visiting hours will be held on Tuesday, December 29th from 2-4 pm and 7-9 pm at Humiston Funeral Home, Kerhonkson. A celebration of Bill’s life is scheduled for 10 am on Wednesday, December 30th  at the funeral home. Burial will follow at Fantinekill Cemetery.  Due to the current health crisis a limited number of guests will be allowed in the funeral home at one time and face coverings are required.

In lieu of flowers contributions may be made in Bill’s name to the NYS Forest Ranger Scholarship Foundation, P.O Box 72, Warrensburg, NY 12885.

To order memorial trees or send flowers to the family in memory of William A. Morse, please visit our flower store.